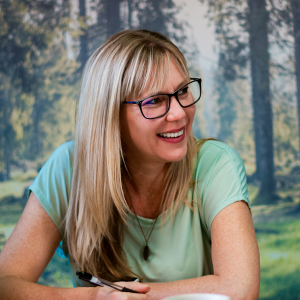 Have you ever wondered how some websites always seem to feature at the top of Google search? Often it’s not because the website is awesome or absolutely relevant to what you’re searching for, but because they’ve invested in a Google adword campaign. Most people don’t even realise the difference between an organic and Google adword listing so they can work very well to drive traffic to your website.

How does Google choose which ads to rank first?

Simply put, it works like an auction with the highest bidders placed first, second third and so forth. The more competition there is bidding for a particular word, the more you’re likely to pay every time someone clicks on it. In the example shown on the right, Travel Start is prepared to spend more on the phrase ‘travel packages’ than Ubuntu Deal so Google ranks them first. But it also means that Travel Start will pay more every time someone clicks on their ad. So the trick is to choose your keywords carefully and monitor the suggested bid if you want to maximise your budget and get a decent ranking. It’s not always necessary to be in first position but ideally you want to be in the top three. If you have a limited budget you might want to focus on fewer keywords with a lower cost per click rate or you’ll spread yourself too thin and risk your ads not being seen.

How should I set my Google adwords budget?

One of the key things to note is that you can choose to only pay when someone clicks on the ad – not each time an impression is served. The great advantage is that you control the budget. Often advertisers are concerned that  they have little control over how much they spend because they can’t control how many times their Google adword is clicked on. The truth is you’re in total control because Google will only show your ads if you have funds in your account.

Lifetime or daily budget – which is best for a Google Adword campaign?

You can set a daily or lifetime budget depending on how you’d like your Google adwordscampaign to run. For example, if you’re running a special offer for a limited time and want to promote the product during the entire time the special is on you might want to set a lifetime budget to make sure you don’t run out of funds before the special ends. Google will monitor the clicks daily and increase or decrease the number of times the ad is shown so that it lasts for the full duration of the campaign. This also helps your campaign to adapt to the demand so that your ads show when users are searching, rather than setting a daily limit and then reaching the limit on days where the demand peaks, risking your ads not been seen. Daily limits work well when you want your ads evenly spread throughout the month. Be careful to monitor the limit though because if demand starts to peak during the month you could be running out of budget early in the day and then your ads will stop showing until the next day when the limit resets itself.

Can I run my own Google adwords campaign?

The short answer is ‘yes’, anyone can run a Google ad campaign. But understanding how Google works is imperative to achieving best results so it’s best left to the experts. Make sure you use a Google Certified Partner that is trained to get your the most clicks for the least possible cost.

To understand more about search engine marketing visit our website. 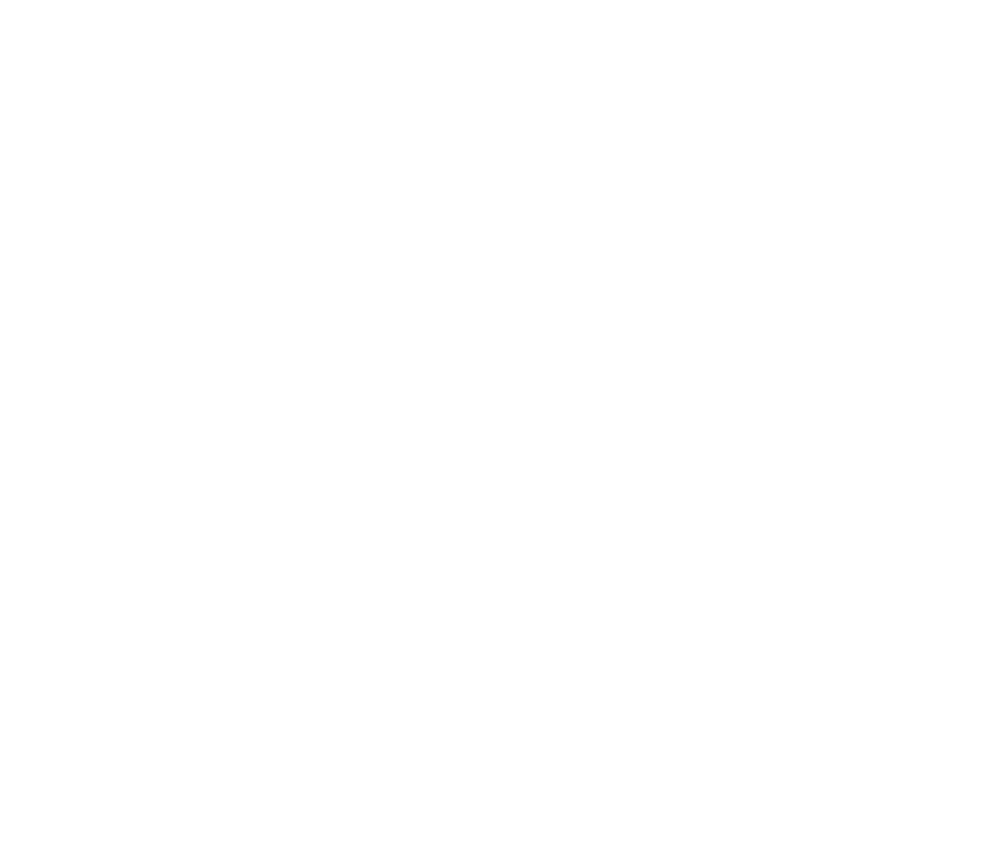 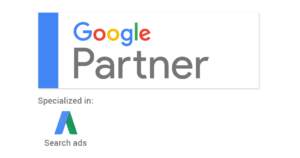 For all official information and updates regarding COVID-19, visit the South African Department of Health's website at www.sacoronavirus.co.za